Frank and Francesca were surrendered from an abattoir during a nationwide protest for animal rights. 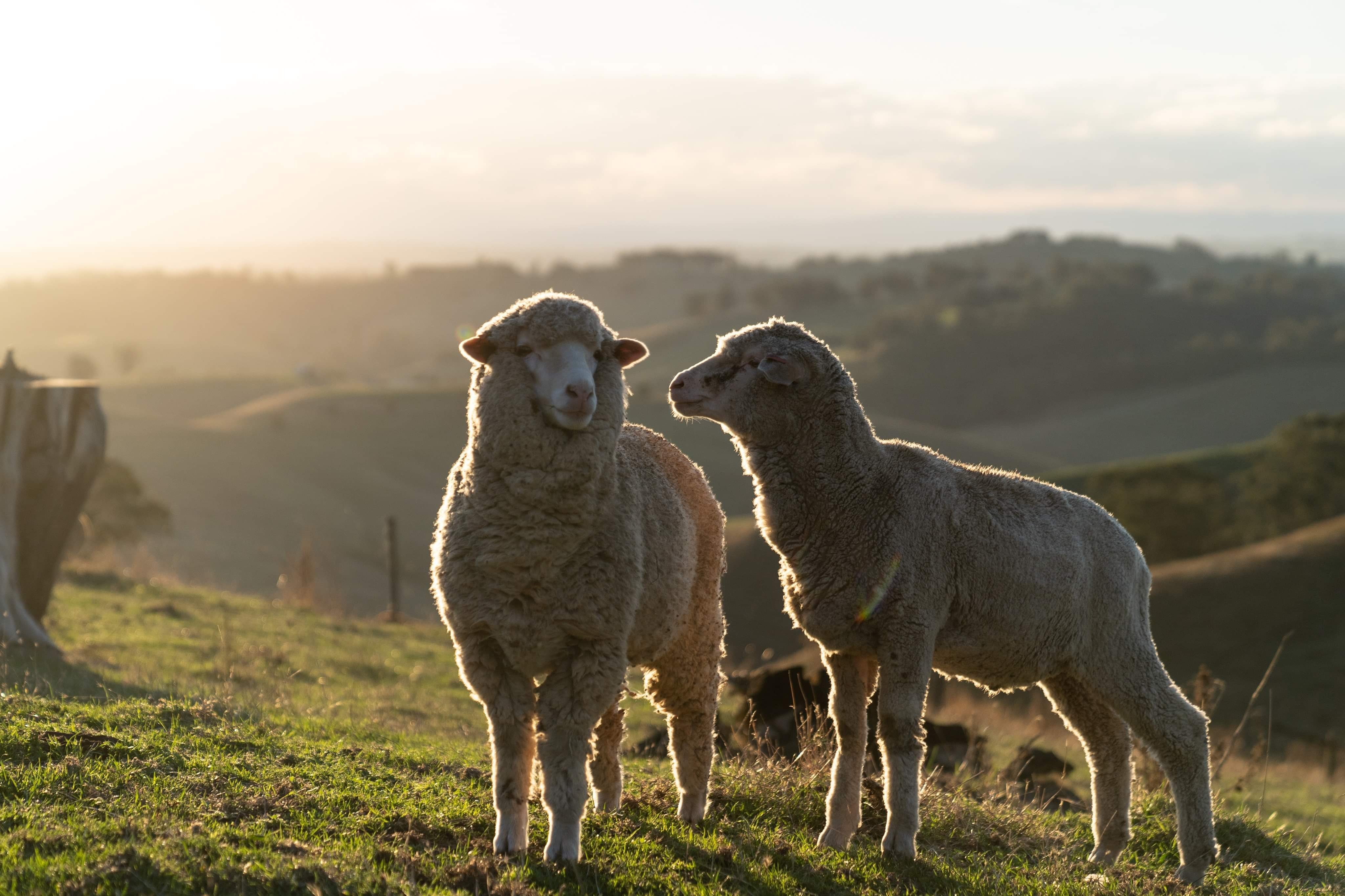 Frank and Francesca were surrendered from an abattoir following police negotiation during the Dominion Anniversary action in April, 2018. Activists, including ALV founder Patty Mark locked themselves to the abattoir inside, and outside, to vans blocking the entrance.

The two lambs, at less than nine months old, were destined to be slaughtered that day. After being so close to death the pair were traumatised, and it took them some time to trust that they were safe before they settled happily into their new home.

Frank and Francesca lives alongside the rest of the sheep flock. They are free from harm, forever.