Woody was rescued twice: from slaughter, and again when his old home could no longer care for him. 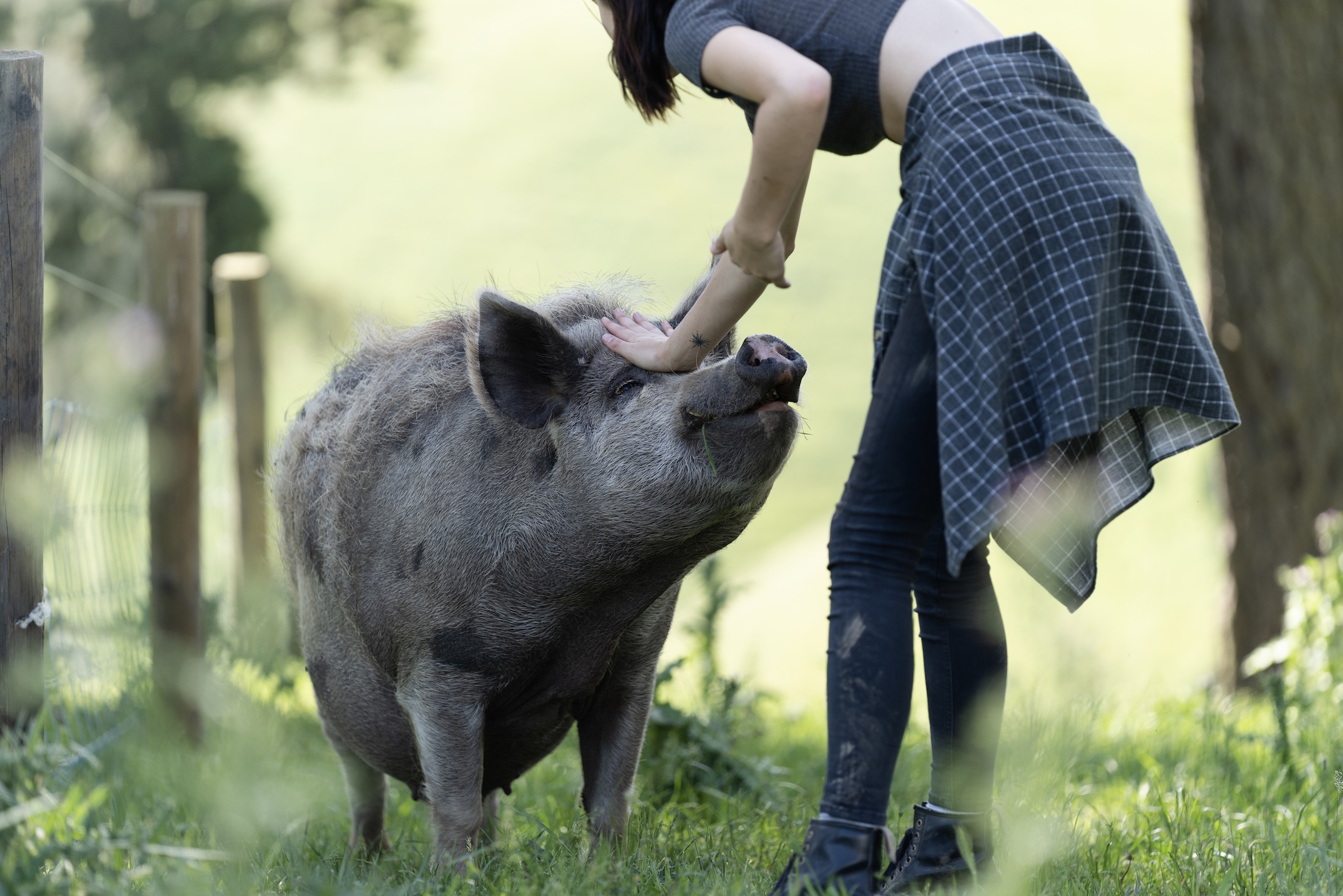 Woody had already been rescued from a short life of being confined to a filthy shed until he was slaughtered, when he needed to be rescued again, when his new home was no longer able to care for him.

Woody now has a forever home at Liberation Sanctuary, and sleeps cuddled up next to Chloe. Two of the most elderly animals at the sanctuary, they have already lived for many years longer than most farmed animals.

Woody and his pig friends are free from harm, forever.